How my intuition brought Mexico and Spanish into my life. 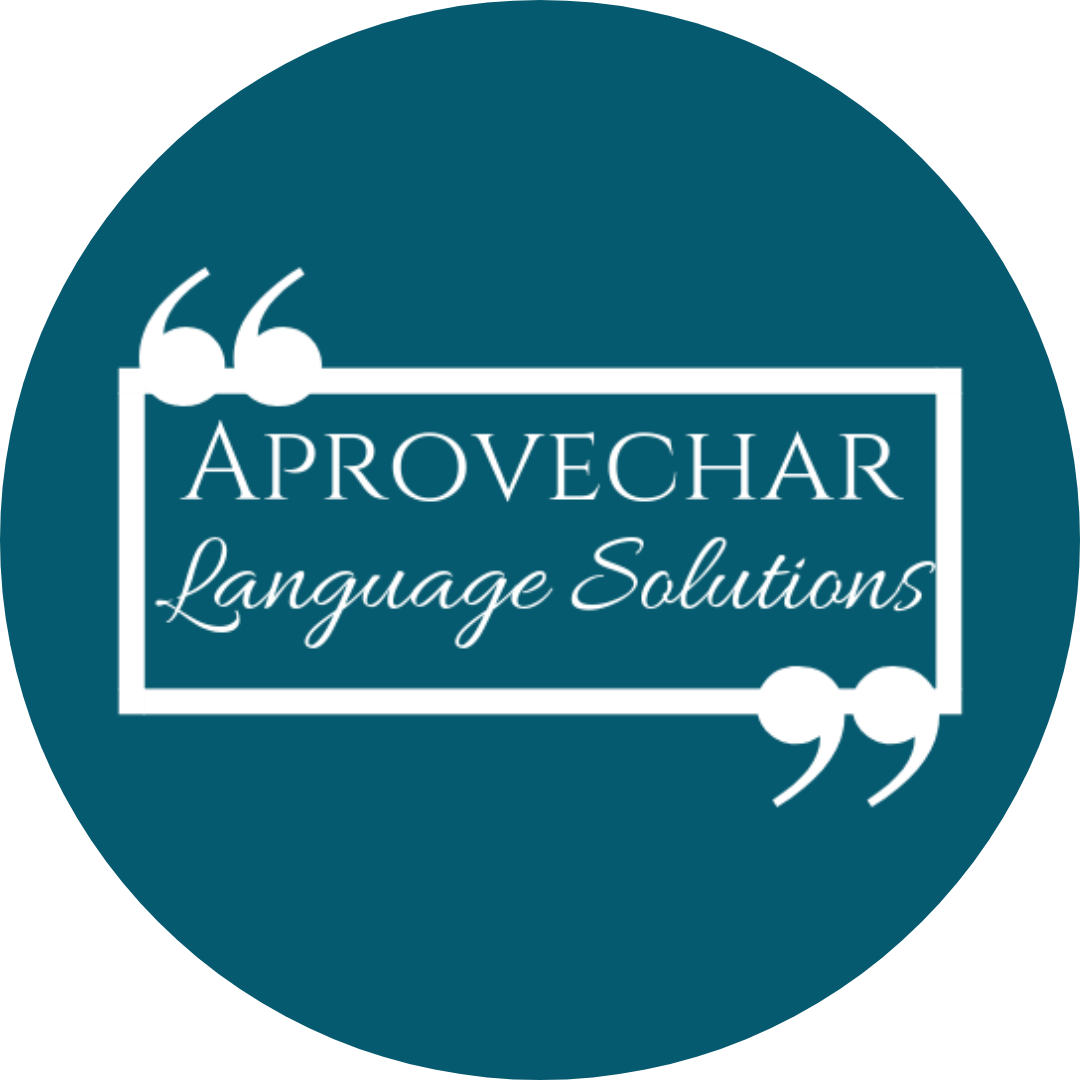 Jennifer has recently been featured on the Una Palabra Sola podcast talking with Spanish coach Megan Miller about the meaning of the word “Ya” and what the word means to them.

So it sounds like you have a lot of opinions about this word. I want to hear
all of them.

Well, it was a very confusing word for me at the beginning because I spoke English and French but we don’t really use that in French. For me, “Ya” meant yes. When I heard people saying “Ya” I was like, “Ya” what? What are you talking about? Then people would say it angrily and I’m like, why would you say yes in such an angry way? what is happening, you know? It took a while for me to get used to it. I started using the word with my dogs actually. I learned it was essentially like setting a boundary, saying no, asking to stop. It’s like “Ya” can mean no in many different shapes and forms. Or it can also mean like “Ya” now. It can also mean kind of like now, “Ya me voy afuera”, now I’m going outside, or it can also mean like “Tranqui, ya” like it’s done and over with, kind of thing, you know. That’s what I love about the word, its like you can use it in so many different contexts. I started using it with my dogs I think because I heard my ex using it when he was like “enough” with the dogs, you know. It is the one Spanish word that I use with them all the time.

Listen to the episode here